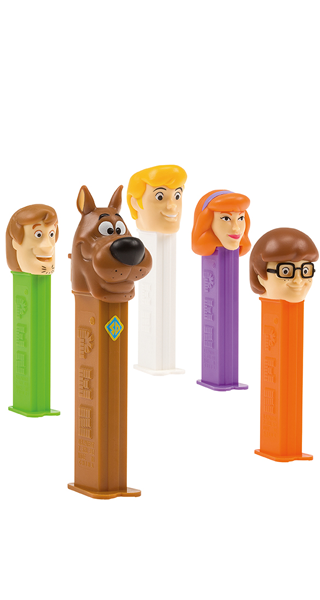 Some series are so good that they run for decades and become classics. Scooby-Doo is one of them. The cartoon series was first aired in the US more than 50 years ago. Countless episodes later and the characters still look virtually the same as they did in the very first broadcast in 1969. Key parts of the music originate from 1970 and like those before them, today’s children eagerly watch friends Fred, Daphne, Velma, Shaggy and Great Dane Scooby-Doo go ghost-hunting. The gang of five form Mystery Inc., who travel the world in their van, the Mystery Machine, solving mysteries. At the end of each episode there is usually a reasonable explanation for the whole to-do , which is used as a ruse to divert attention or keep people away from the villain.

Now a new animated film is set to be released in cinemas this May in virtually exactly the same illustrative style as the series. The film will also reveal how the five friends actually met. The winning combination of humour, suspense and horror found in the series will be continued in the film.

PEZ actually brought out a Scooby-Doo Gift Set back in 2014 – but just in the US. From mid-March, however, Fred, Daphne, Velma, Shaggy and Scooby-Doo will be available as PEZ dispensers in Europe, too.