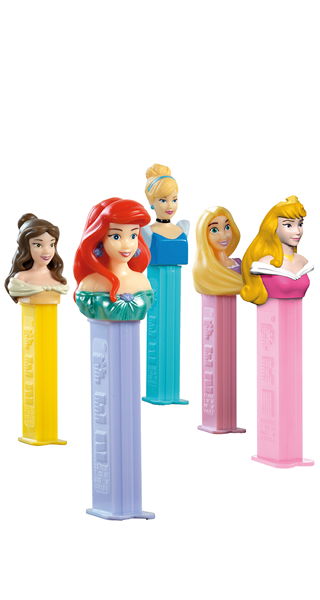 For centuries, children have been revelling in the tales of Sleeping Beauty, Cinderella, Rapunzel, The Little Mermaid or Beauty and the Beast. Central to these tales are the themes of wealth and beauty, which continue to be just as desirable today as they were back then. Jealousy, envy and revenge in the face of true love, helpfulness and courage are timeless and inspirational the world over. No one knows exactly when these tales first came into being. The first three were committed to paper by the Brothers Grimm in the early 19th century in Grimms’ Fairy Tales, while Beauty and the Beast appeared in writing around 50 years earlier in France. Also in the first half of the 19th century, Danish author Hans Christian Andersen told the fairy tale of The Little Mermaid – drawing his inspiration from the ancient legend of the Undine, a water nymph.

Disney has a long tradition of filming fairy tales. Cinderella was first filmed in 1950, followed by Sleeping Beauty in 1959. Since then, new film releases and variations – particularly of Cinderella – have been created. For example, Maleficent starring Angelina Jolie was also based on the same plot. And because fairy-tale heroines are such strong characters, Disney even decided to give them their own ‘Disney Princesses’ category in the late 1990s.

The PEZ Princesses dispensers also have a long tradition. A wide variety of PEZ Disney Princesses have been available since the release of the first Snow White dispenser in the late 1960s. This year’s line-up features Cinderella, Belle, Rapunzel, Ariel and – from summer – a new version of Sleeping Beauty.